Is There Bias in Foreclosures? 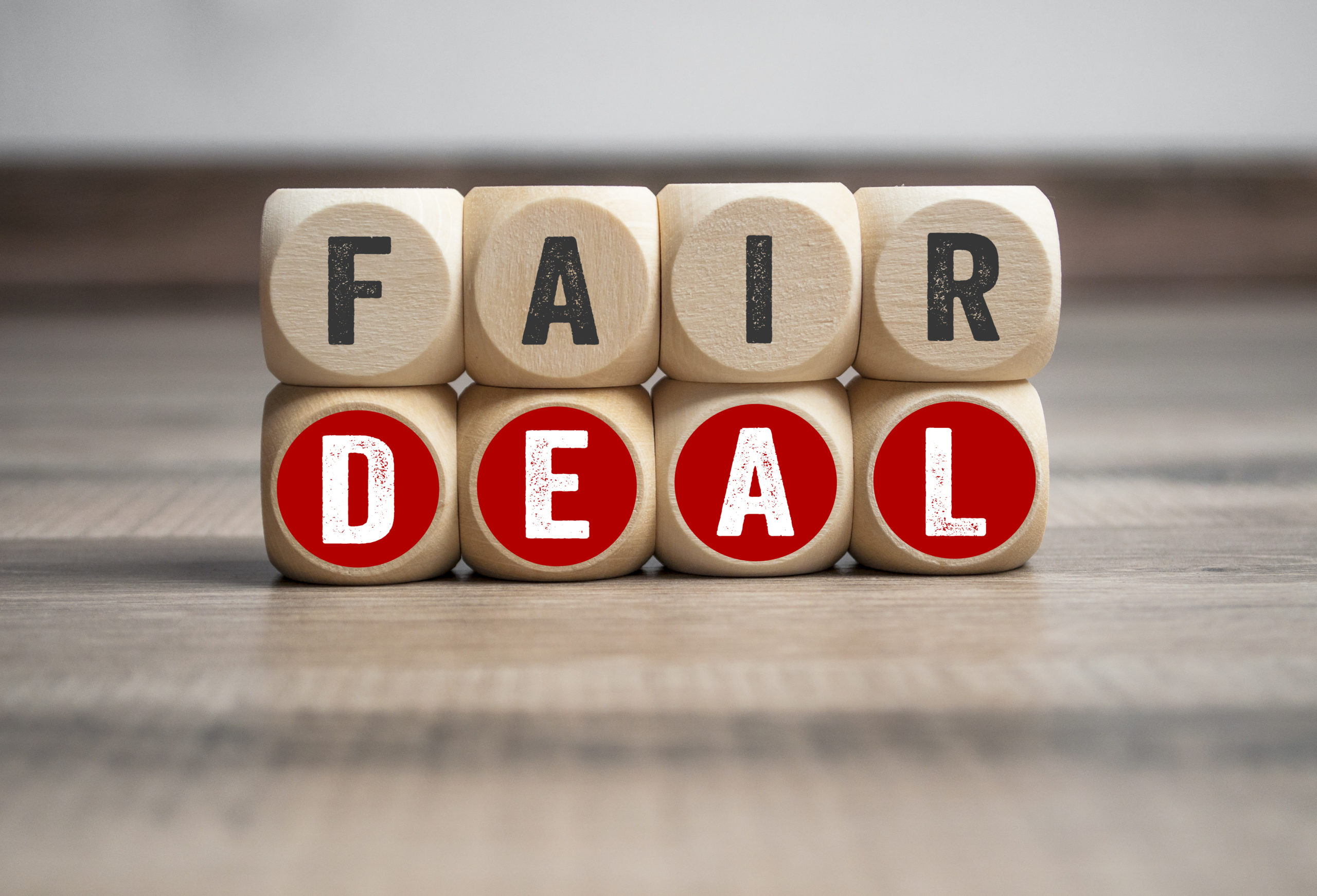 With the end of the federal foreclosure moratorium on July 31, 2021, homeowners struggling to hold onto their homes are now running out of options. Eviction is not necessarily a foregone conclusion for such families; borrowers who have begun to recover from pandemic-related economic losses have successfully negotiated loan modifications and repayment agreements that have allowed them to stay in their homes.

However, obtaining mortgage relief is not an easy process at the best of times, and it remains to be seen if such help will be equally available to all distressed homeowners in the wake of the COVID-19 pandemic. Of particular concern is whether known patterns of bias in the lending industry will play out again in how aid is extended or denied to individual mortgage holders.

The Persistent Issue of Bias in Lending

Discrimination in lending is supposed to be a thing of the distant past. The Fair Housing Act, passed in 1968, explicitly prohibits discrimination in renting and homebuying, while the Equal Credit Opportunity Act, passed in 1974, forbids discrimination against credit applicants. These legal protections are supposed to ensure that sex, race, national origin, or religion (among other factors) do not pose a barrier to either obtaining credit or finding a place to live. Instead, credit scoring was introduced as a way to analyze a person’s patterns of borrowing and repayment to determine their creditworthiness rather than relying on subjective judgments. In addition, lenders can and do typically ask for income and asset information on credit applications.

While these legal protections may have reduced the most blatant discriminatory lending practices, they have been less effective in eliminating bias overall. In 2019, The Markup conducted a statistical analysis of over 2 million conventional mortgage applications nationwide, holding 17 different factors steady in their comparison. [i] They found that compared to similar White applicants, Black applicants were 80% more likely to face rejection, Native Americans 70% more likely, and Latinos 40% more likely. A Berkeley study also showed that both face-to-face and online lenders rejected 1.3 million creditworthy Black and Latino applicants between 2008 and 2015; when the income and credit scores of the applicants were used without race identifiers, the applications were accepted.

A reliance on numbers has clearly not solved the problem. Federally backed mortgage companies Freddie Mac and Fannie Mae buy about half of all mortgages in the United States. As a result, they essentially set the rules for how borrowers can qualify for a conventional mortgage. Currently, the minimum FICO score needed is 620, and lenders must use the algorithm known as “Classic FICO” to calculate the score.

The problem with Classic FICO is that it rewards traditional credit while ignoring potentially beneficial information in ways that are more likely to affect people of color. For example, your Classic FICO score will not go up if you’re consistently on time with your rent or utilities, but it can go down if you end up behind on those bills. The data behind this algorithm was taken from the 1990s, and while advocates have lobbied for an update to the model in recent years, so far the agencies have neither changed their practices or explained why.

More Than a Number

The assumption that an algorithm for determining a credit score or proprietary underwriting software produces an impartial decision can blind lenders to biases built into the system. This perception not only disadvantages initial buyers, but can also harm borrowers trying to negotiate for mortgage relief on either first or second mortgages, as lenders may be less likely to extend help when they, unfairly or not, judge you a poor credit risk.

Expert legal representation can mean the difference between preserving your rights or losing your home unfairly. Sternberg Law Group knows your rights and has successfully negotiated on behalf of California homeowners since 2009. We can help you determine your best options for financial relief and obtain fair treatment from your lender. To schedule your free initial consultation, contact us here.